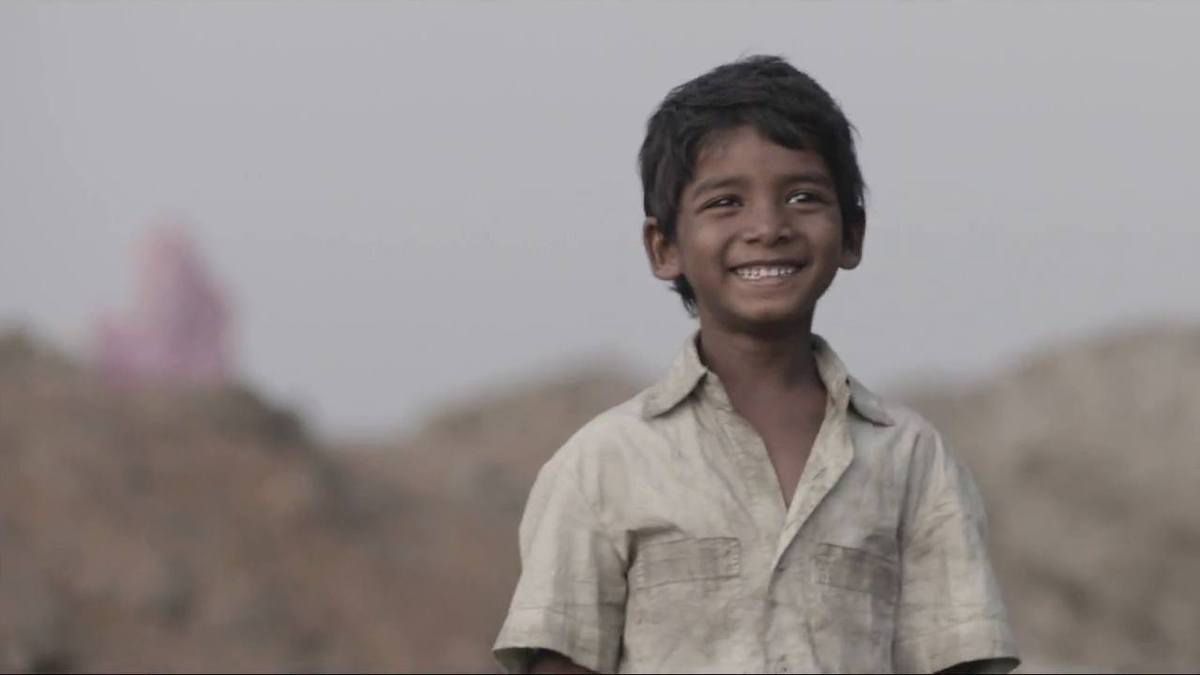 Before knowing that Garth Davis was a successful commercials director, I stood up from the screening of his first feature movie, Lion (2016) telling myself, “well now, that was nice, but rather commercial”. Not everything is bad about commercialization: quite a lot is OK as far as I’m concerned. Thanks to its elaborate technology, products reach you in safe and pleasant wrapping, the availability means you’ll get a fair price, and you can expect a consumer’s satisfaction because of all the marketing know-how which preceded its arrival within your reach. These guys know what they’re doing. But the essence of such satisfaction is that the need renews itself, requiring another such product, and yet another. OK. I know this is a rather rude introduction to the film, but I hope to make my point: Lion has both the positive aspects of good cinematic productions, along with their consumability, and perhaps all the raving reviews you can read here and there are consistent with the good aspects of commercial products described above: a good product delivers what it promises to deliver, and this one does. Such movies make you spend a pleasant, emotionally-filled moment, they make you travel far, they tell good stories, they’re beautiful/amazing/thrilling to watch and you can talk about them with your colleagues at work the following day. I don’t mind all this.

Simply, this isn’t (very original) art. It’s production and consumption, both necessary things to our everyday life, but shouldn’t cinema contain more than necessity, and be more than an artistic commodity? I know this sounds elitist, I know I’ll risk posing as a prig, and excluding many second-rate films which I really like in spite of this dichotomy. I liked Lion because of a number of artistic qualities it does have: the fact that it’s a true story, most of its acting, its rhythm, and I’m not ashamed to say, the beauty of its photography. Even the happy end doesn’t bother me, on the contrary! As usual in fact, what does bother me is when I feel you are being used as the end-product of a consumption chain. Here, the film makes it clear that you are going to feel good, that it won’t question your standards, it won’t seem quirky, or worrying from any perspective: but satis-fying, need-fulling. Still rude, I’m afraid.

So let’s look at the good points: the real-life dimension for me is the strongest point. Sheru’s story is a great story. Lucky him, who, unlike so many, has lost and then found. Losing, he discovered finding in a way that he would never have known, if he hadn’t lost. So many lose and die from having lost. And we know who to thank for this incredible piece of good fortune: the Indian child care system, which, even if it led him away from his family, made it possible for him to reunite with them later when technology made it possible. So, there is a real satisfaction to be drawn from such institutions, fighting against odds which are shown in the film, child trafficking, abuse of various kinds and of course simple disorganization and backwardness. Bad luck from having been born in a country at a time when modern identification makes it harder to actually lose a human being, but good luck nevertheless because of the existence of these people. One should also acknowledge the existence of adoption agencies which certainly do a great job at mending wounds inflicted by fate to countless children in countless situations. The film shows a situation which seems to me rather ideological, the adoption by a couple who’d rather not have children of their own because they believe that there are many parentless children around the world, and adoption can be seen as the best solution to building a family. But whatever their reasons, and because this is a true story they have to be respected I suppose, this choice favoured little Sheru and saved his life. So cheers again to the film-maker who decided to tell us this true story. Some other aspects were, perhaps because of the standardized 90 minute format, left in the shadows: Sheru’s half-brother contained the promise of an interesting exploration but the strand is left hanging, and the Australian family could also have been better looked into; we don’t know much about the two parents, in the end. But then, this is because of Sheru’s life narrative, I suppose. Telling a true story will oblige the story-teller to stick to facts, with their limited intention coming from an individual who doesn’t necessarily have a full aesthetic vision.

Also I admit that I rather enjoyed the Indian sections of the film, but they are nothing extraordinary, neither the city parts not the village ones reveal much; they’re really not much more than a collection of flashes. Of note: the passages between the two brothers (Davis must be lauded for his direction and filming of children, Sunny Pawar especially), and that child refuge set in the walls of a dilapidated haveli, with the faces of fellow “lost” children. I loved Deepti Naval’s fleeting presence as an instructor there, who finds a way to take some of the more fortunate specimens away from what is reminiscent of half-modernized workhouse. Now the bad inexperienced part: somebody says (here) the film is full of “manufactured drama”. That’s exactly it. He points to the scene between Nicole Kidman and Dev Patel, where she tells him about her reasons for wanting the adoption, and this viewer says (HE’s very rude!;-)) it’s “just a contractual opportunity for her to show off her acting chops and make this sellable overseas.” He doesn’t examine whether this comes from Sheru’s real narrative, but even if so, clearly it could have been edited, because it’s contrived and wordy. Trouble is, it isn’t the only scene. There’s a dinner moment where Sheru’s brother has a fit, but we’re unable to connect this with anything, there are the bland scenes with his (uninspired) love interest, and of course the feelgood ending, in itself rather moving, was (to say the least) rather expected. As a final touch, I’ll add that Davies has a rather unpleasant habit of beautifying things, to make them… “beautiful”, like those shots of Patel where he’s made to look like Jesus-Christ… All this can surely be put down to Garth Davis’ inexperience in making movies… Next one will be better!